An organ attached to a fountain built by Ferdinand Verbiest, probably assisted by Tomás Pereira, in a courtyard of one of the palaces within the “Forbidden City”.  This was seen in May 1687 by a German sergeant named Frans Ferdinand Flettinger:

“Father Verbiest made an extraordinary fountain in the courtyard before the Emperor’s throne, in which there is an organ, so that when it operates and one uses the keys, many kinds of beasts and figures are made to appear in the water; which pleases his Majesty wonderfully well, and he [Kangxi] has ordered that the image of the father should be engraved on a copper plate, to be placed on this curious creation as an eternal memorial.”

Just such an organ is shown in Athanasius Kircher’s Musurgia universalis, as well as an explanation as to “Organum hydraulicum automatum fabricare” (‘how to build an automatic hydraulic organ’). Note that the barrel in this drawing is shown with a more sophisticated system of perforations (for a cam) rather than the usual pins.

It appears that Kircher based his drawings of mechanical playing devices on an earlier work (as was very common at the time). With regard to the hydraulic organ, this source was Salomon de Caus’ “Les raisons des forces mouvantes avec diverses machines tant utilles que plaisantes aux quelles sont adjoints plusieurs dessins de grottes et fontaines” of 1615. Just such an organ as Verbiest made has been (re-)constructed by Belgian organ builder Guido Schumacher and Yves Weinand. Details and fascinating pictures of the device can be found here: http://www.orgel-schumacher.com/fr/references/curiosites/michaelstein-musique-ancienne 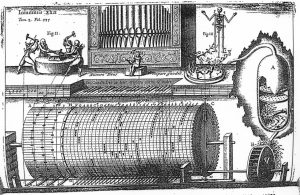 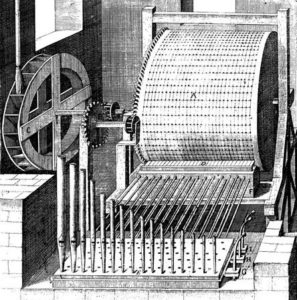 Barrel (hydraulic) mechanism for a grotto-organ from de Caus, 1615. 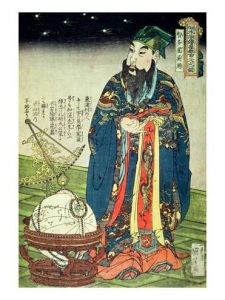 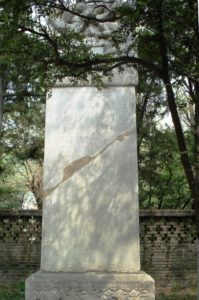