A pipe organ, almost certainly a positive, mentioned in a letter of 1678 by Francisco de la Concepción Perís (1635-1701), a Spanish Franciscan who had come to China in 1672 via Mexico and the Philippines. He stated that he was engaged to play the organ, harp, harpsichord, and vihuela at the home of a “local prince” – perhaps a mandarin of some kind – in Guangzhou (the Manchus had taken Guangzhou in 1650, but it is not known if Perís was employed at a Manchu or Chinese home.)

It would appear that CAN1678 was indeed made in the Philippines (Mexico seems much less likely) and brought to Guangzhou by Perís. 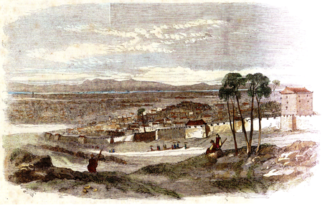