HAR2015 is a three-manual and pedal electric action organ installed by Ruffatti Brothers in the 1200-seat Concert Hall in Harbin, in Heilongjiang province in the north of China. There are 41 stops and two sound effects (Nightingale and Zimbelstern), and 5 of the stops are unitized with other ranks (pic from builder’s website.)

The organ was announced for 2014, when the hall opened, but the installation seems to have been finished a year later. Since then, the Harbin Concert Hall has been renamed as the ‘Heilongjiang Concert Hall’, to distinguish it from the Harbin Grand Theater, completed a few years later.

The specs are available here: https://ruffatti.com/Harbin.pdf

Information about the Concert Hall is available here (in Chinese): http://www.hrbso.com/about/page/12 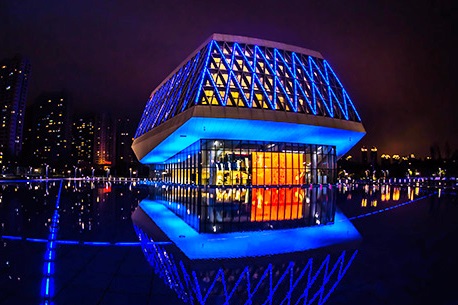