An organ reported in the Heilbronner Tagblatt on 23 November 1847 of a Walcker organ en route to Hong Kong. It refers to:

“the great works of [E.F. Walcker’s] masterful craft [which] have not only been installed in churches in his fatherland, but also in St. Petersburg, Reval [now Tallinn, Estonia], Helsingfors, and even North America, and one is shortly to be delivered to Hong Kong in China.”

The Project assumes that this might have been intended for St. John’s Cathedral, then under construction (completed in 1849). In the end, however, it seems this organ never arrived. Gerhard Walcker-Mayer, who leads the firm today, suggested in an email to the Project in 2010 that perhaps this was “a harmonium that was not entered into the order books, or an instrument that was sent out to India and was [then] switched to China.” Nothing further is known about it. 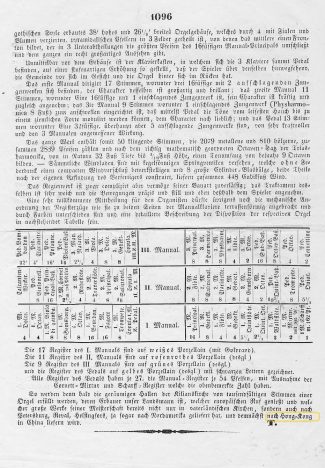