The third of Kleuker’s Hong Kong organs, built for the church attached to the Methodist School in Kowloon, itself built in the early 1950s.

In the Census (Appendix) to Keys to the Kingdom this organ is given as a 15-stop instrument, but this was due to the transmission to us in the early 1990s of an incorrect stop list. The Project is grateful to Ms. Wong Kin Yu, organist of the church, for this correction as well as the photographs used here.

Further information about the church, and pictures of the organ, can be found here (Chinese text only): http://kln.methodist.org.hk/ 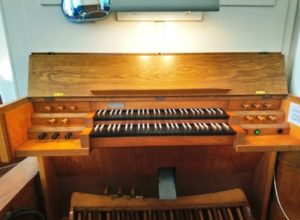 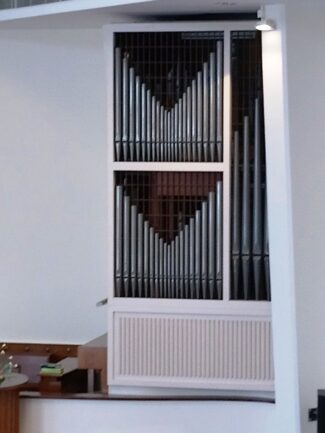