HKG2014 is a five-rank continuo organ built by Taylor and Boody for the Department of Music at Hong Kong Baptist University in 2014. The specs and case design of Op. 69, which incorporates the University’s logo, were worked out with Project founder, Prof. David Francis Urrows.

This was Taylor and Boody’s first installation in Hong Kong. The builder’s website has a page for the organ: http://www.taylorandboody.com/opus_pages/opus_69/organ_photo_gallery.html

The organ was dedicated at a concert held in St. John’s Cathedral on 24 November 2014. The organists were Douglas O’Neill and David Francis Urrows. 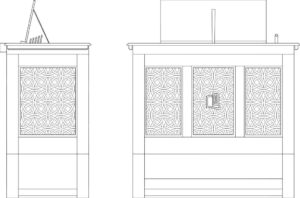 HKG2014, plan for carvings and decoration with the HKBU logo. 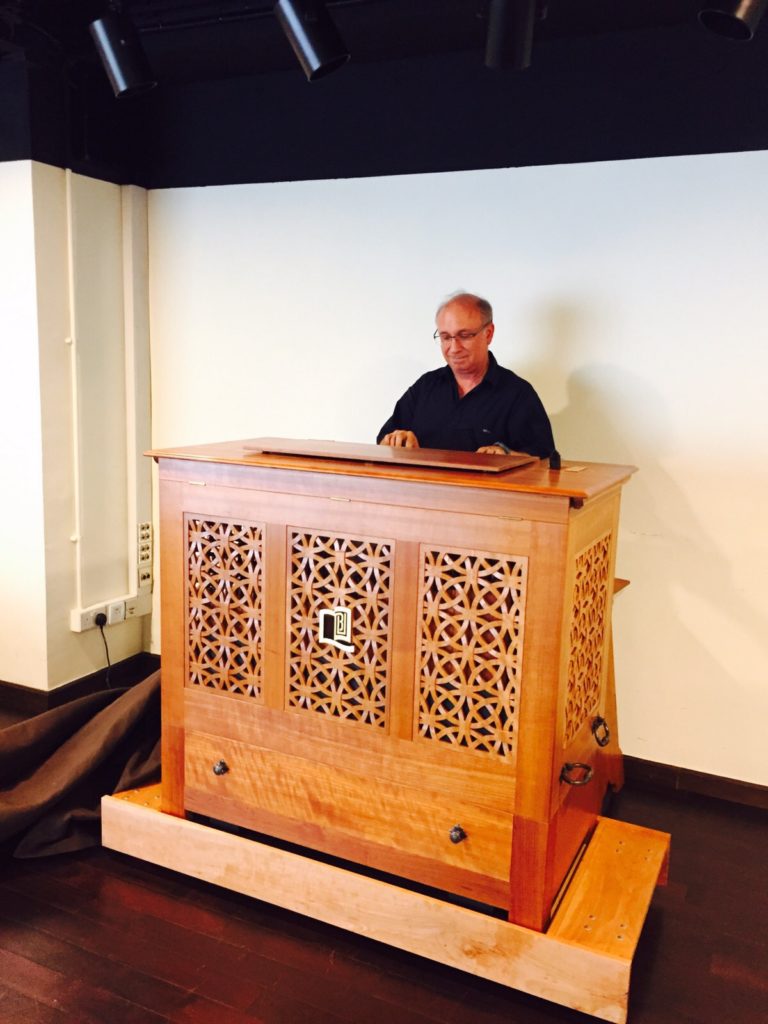 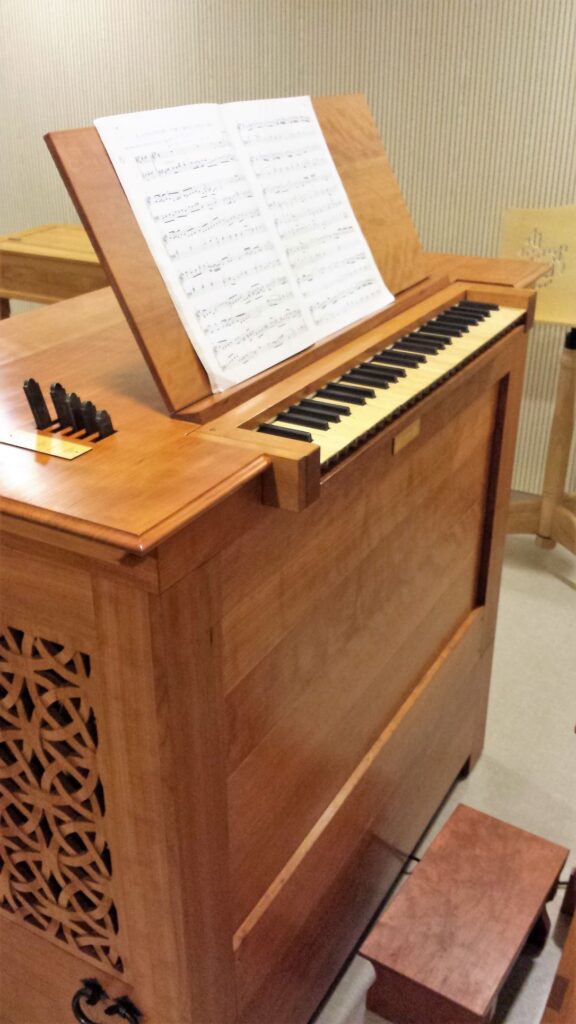 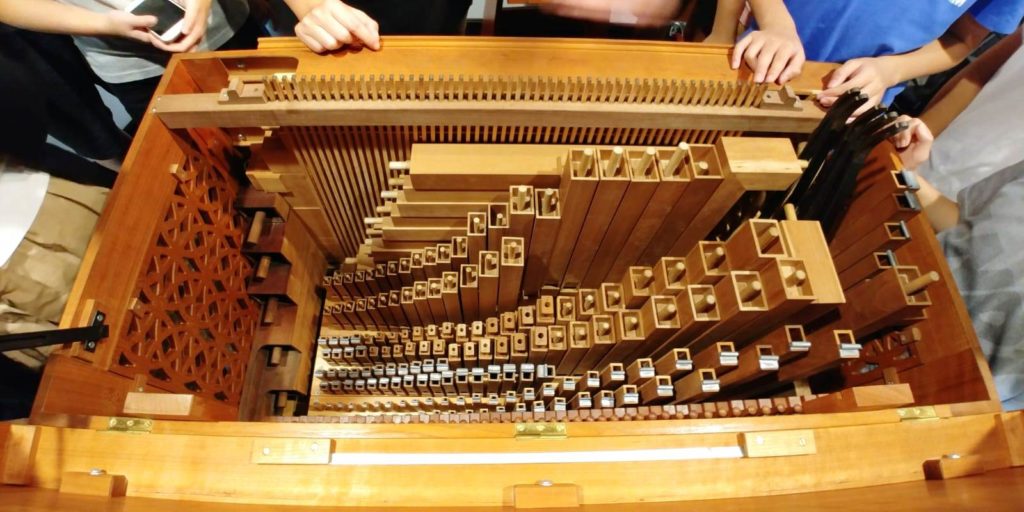 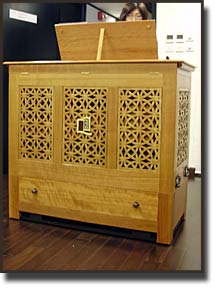