MAC2009, a 25-stop two-manual and pedal tracker organ built by the Alsatian firm of Koenig, was probably the first organ installed in Macau in nearly three centuries.

This Southern German-style Baroque tracker (modeled on the organs of Zacharias Hildebrandt), was originally commissioned for the Church of St. Lawrence (São Lourenço) by the Instituto Cultural de Macau. But the donor’s wish was ultimately that it go into the Seminary church, and so modifications had to be made during construction in France to the scaling for installation in a different building. The case does not really fit, architecturally, with the organ gallery and blocks light from a large rose window. It was nonetheless a significant installation of historic dimensions, and its arrival was greeted with enthusiasm.

The specs may be accessed at: http://www.orgues-koenig.com/macao-san-jose/

The inaugural concert was played on 6 October 2009 by Philippe Charru s.j., who performed a program of music by Buxtehude, Bach, Alain, Sweelinck, and Couperin. 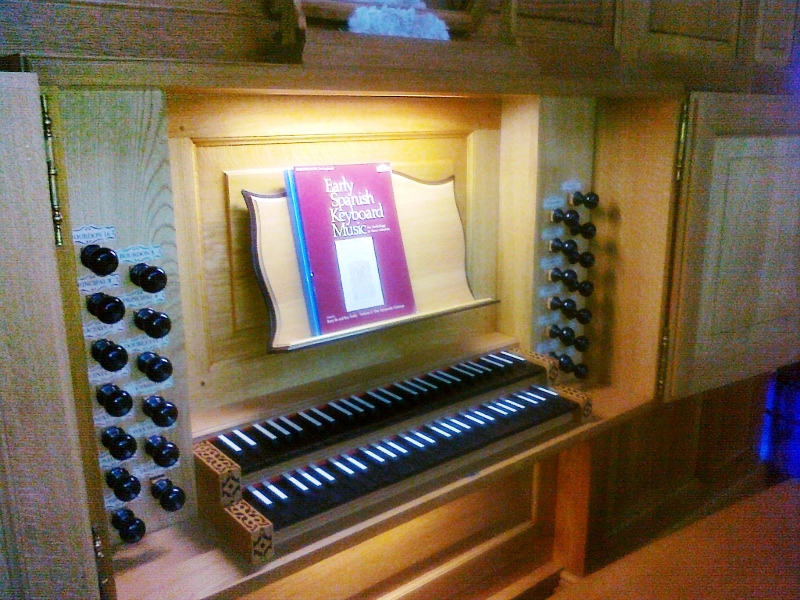 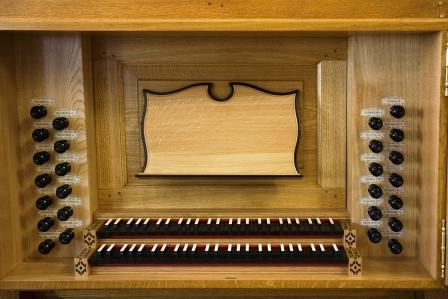 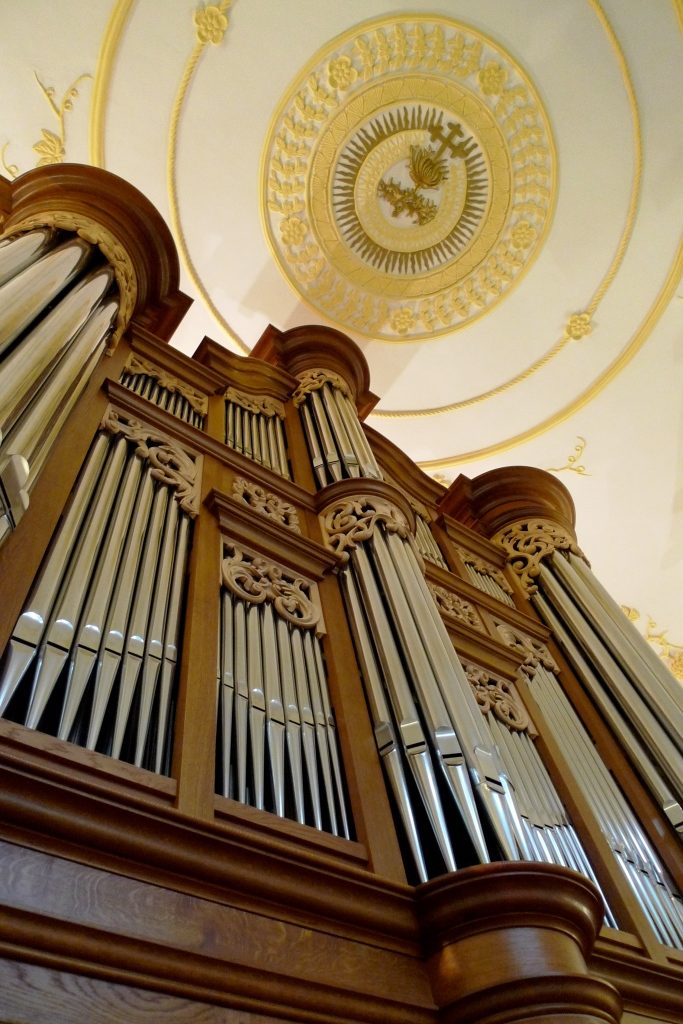 Facade and Jesuit insignia on the ceiling of St. Joseph’s. 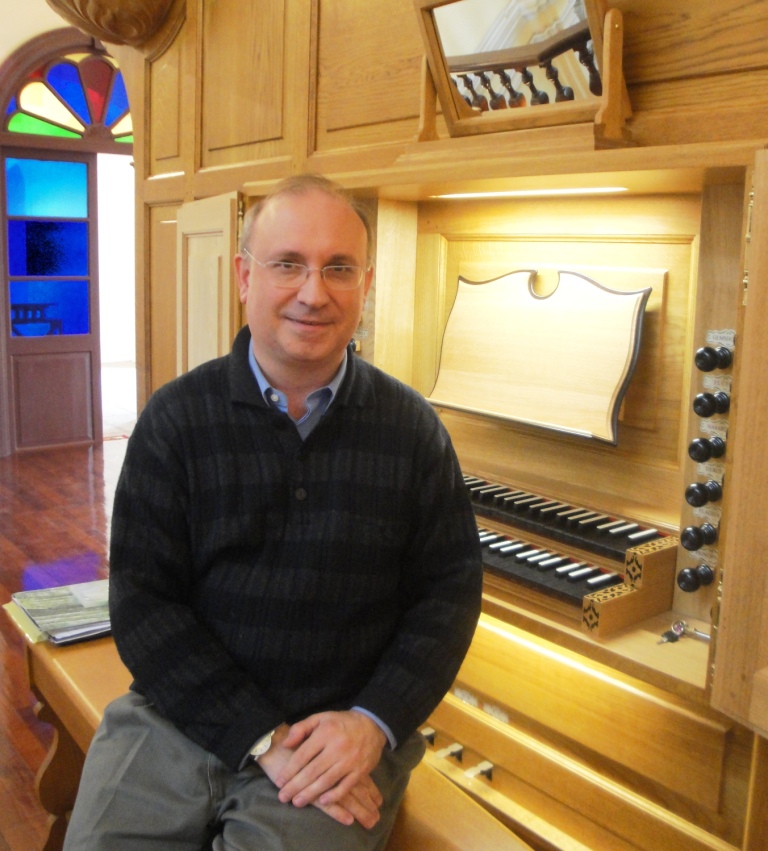 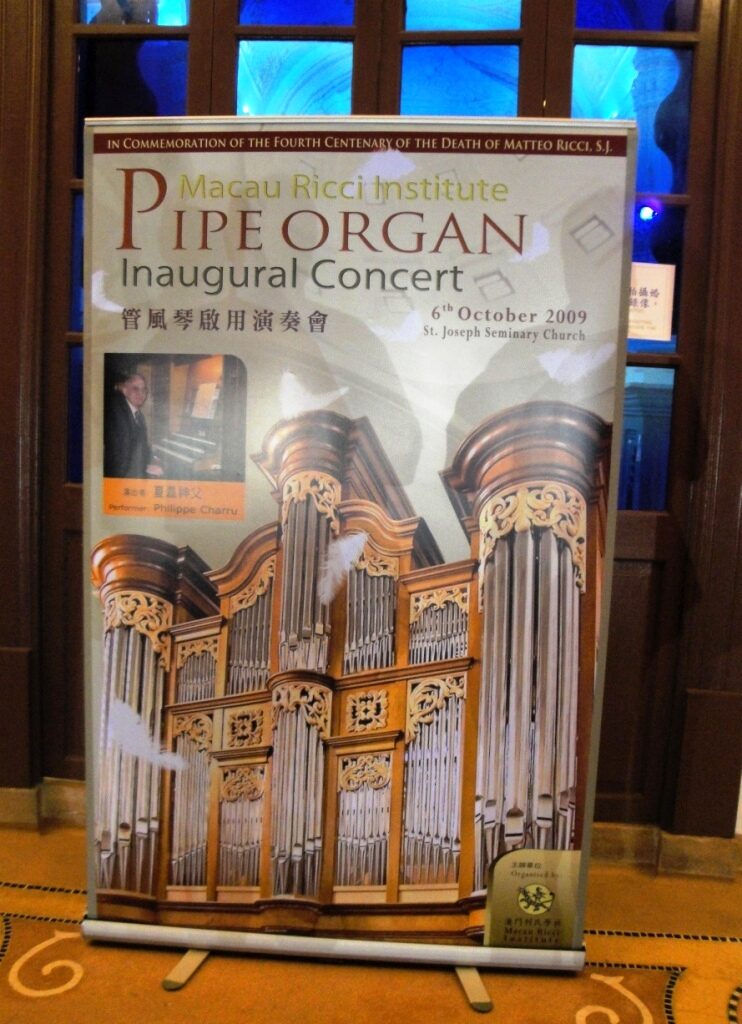 Poster for the inaugural concert, 6 October 2009. 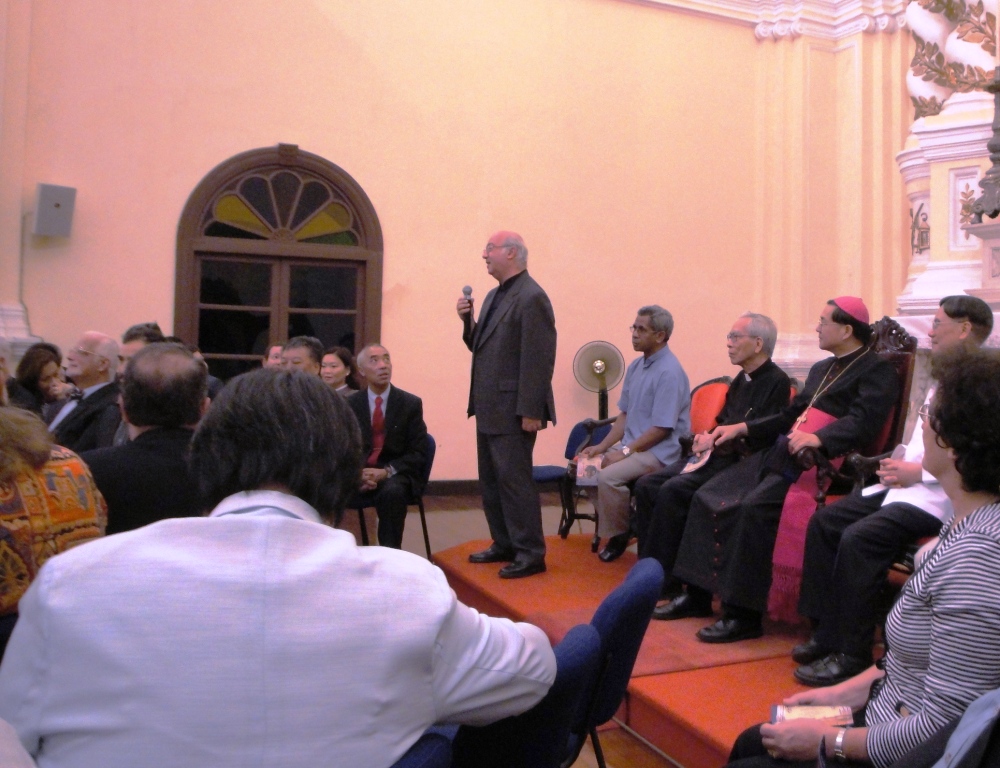 Fr. Luís Sequeira addresses the Bishop of Macau and other guests at the inaugural concert.