The first of three Cavaillé-Coll organs in China, installed in Beijing between 1884 and 1890. PEK1884 was erected in 1884 or early 1885 in the new Dongtang, completed  in 1884. It appears that for a while it had been planned to make this church the cathedral, and move the seat of diocese to this more central location on Wangfujing. But the plan was later abandoned.

The organ was destroyed along with the church by arson on the night of 13/14 June 1900 during the Boxer Uprising. 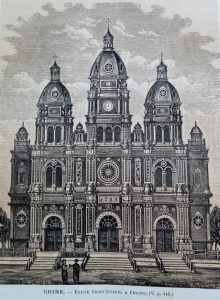 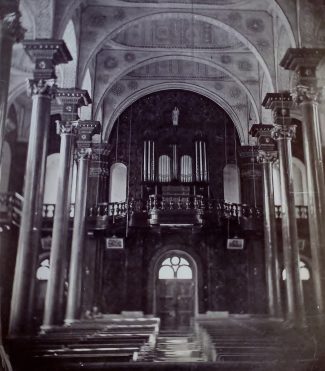