PEK2003 is a three-and-a-half stop positive made by Oberlinger (their Positive Form 1 model).

The organ was built for Prof. Shen Fanxiu of the Central Conservatory of Music in Beijing. After serving for sometime as a practice/studio instrument, the organ was sold, and eventually wound up in the chapel of the Shuanglian (Suang-Lien) Elderly Center in New Taipei City, Taiwan. 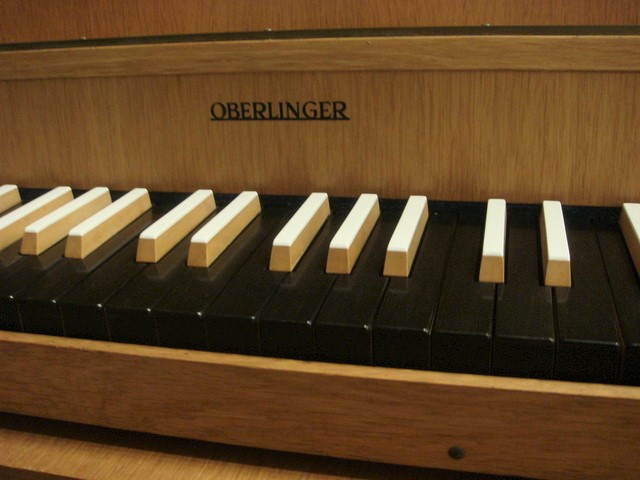 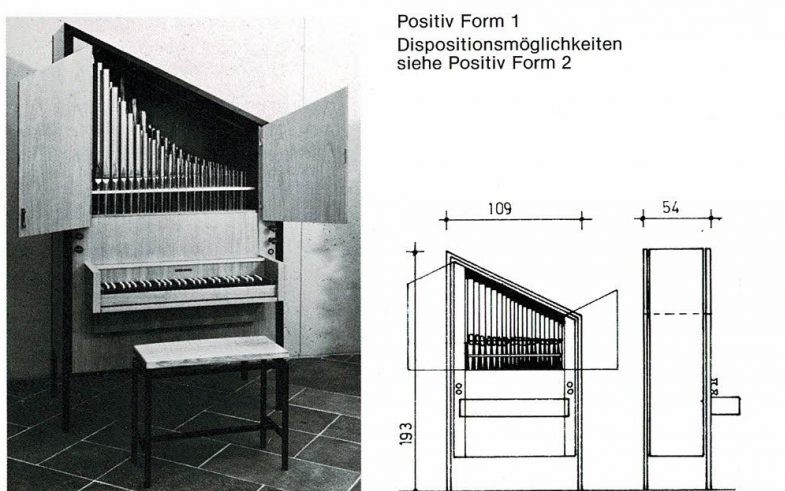 Chapel of the Suang-Lien Eldery Center, Taipei. PEK2003 is seen against the far wall at center. 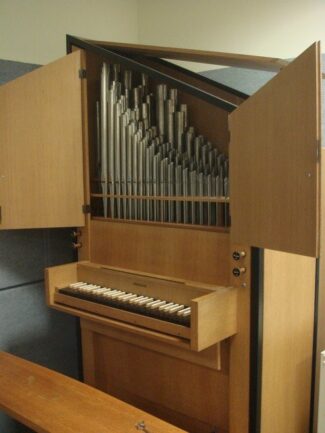