PEK2004a is a three-manual and pedal tracker concert organ (with some electronic/digital accessories) constructed for the secondary (preparatory) school attached to the Central Conservatory of Music in Beijing. Commissioned in 1999, the organ arrived in China in 2001 (the date on the console), but was not erected until very late in 2004 after the auditorium itself was completed. A dedicatory program was performed in May 2005.

The organ is located in a remote, southern suburb of the city, and not on the Conservatory’s main campus. 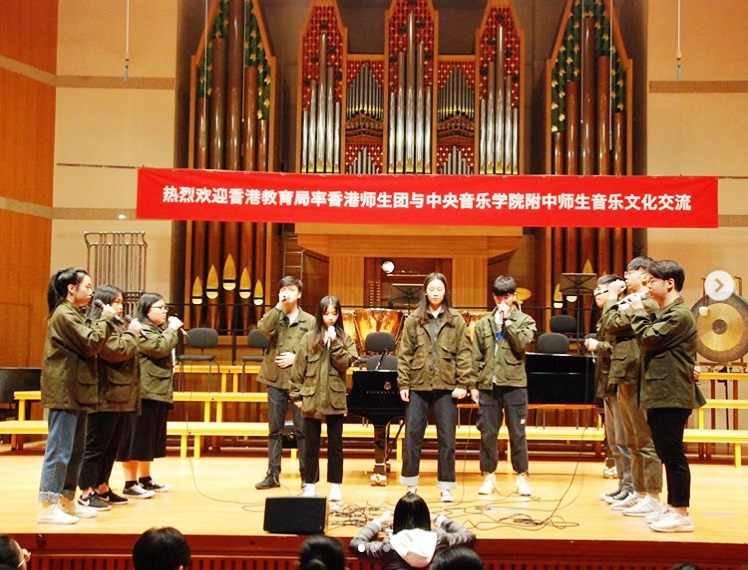 The hall in 2019. The organ appears relegated to being an ‘expensive piece of furniture’. 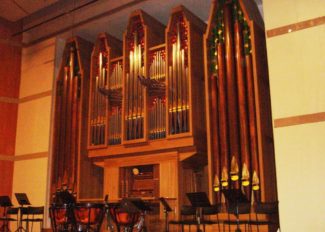