PEK2004b is a II/14 organ installed in the Qinghe Church at the Yanjing Theological Seminary in Haidan, Beijing in 2004 by the German firm, Oberlinger. The church and the seminary campus were also both completed in 2004. We have not yet succeeded in getting the specs for this organ.

For some years The Project was misled by inaccurate information, and in Keys to the Kingdom this organ is misreported as having been installed in a completely spurious and non-existent ‘Nestorian Church’. Despite extensive work in Beijing over the past 30+ years, the Project was never able to confirm the location or even the existence of the putative ‘church’. The Nestorian faith (the ‘Church of the East’) died out in China in the 9th century A.D. The site of the Nestorian ‘Temple of the Cross’ at Fangshan, near Beijing, is the one single point of reference today for the ‘Resplendent Religion’ that created the famous Nestorian Stele of A.D. 781. 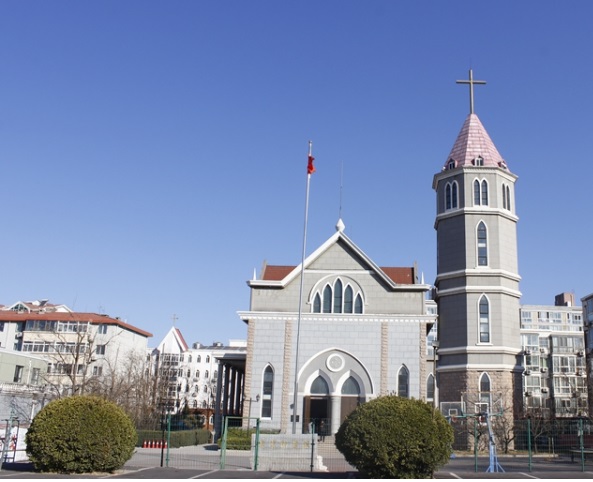 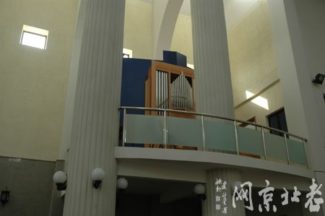