This installation was a chamber organ delivered to Shanghai in 1863, and possibly erected in the Masonic Lodge on Canton Road, completed in 1862. It may have been the organ moved some years later to the next Masonic Hall, built on The Bund in 1865-67. But this is only a hypothesis advanced by The Project.

In the Census (Appendix) to Keys to the Kingdom, this organ is mis-numbered as SHA1862c (it is correctly numbered in the text.) 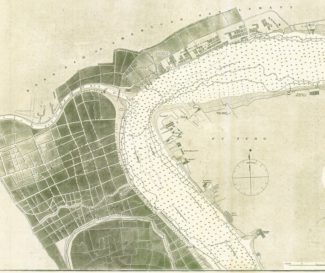