In 1905 The American Episcopal Church installed a one manual and pedal organ in the pro-Cathedral of Shanghai on the campus of St. John’s College (later University, and often called ‘the Harvard of China.’)

SHA1905 was commissioned from the New York firm of Odell, with specs drawn up by the British organist Felix Lamond (1863-1940). Felix Frederick Lamond was a student of W.H. Monk (1823-89) and Ernst Pauer (1826-1905). He came to the United States in 1892, taught at Columbia University (1909-20), and was music critic for the New York Herald. He was later (1920-40) the director of music studies at the American Academy in Rome. His suggestions for a small I/5 organ (the ‘pro-Cathedral’ was really a chapel, consecrated in 1884), were approved and accepted by the President of the College, the Rev. Francis Lister Hawks Pott, were:

Lamond also suggested that while the organ was hand-blown, it should be set up to accept a water motor (a common engine for powering bellows in the nineteenth and early twentieth centuries.) Hawks Pott further requested that “if possible the organ should be so constructed that stops might be added to it in the future if money should be provided for such an improvement”, but it does not seem that this ever came to pass.

The fate of the organ is unknown. The church was torn down at some point after 1949, and the campus is now occupied by the East China University of Politics and Law. 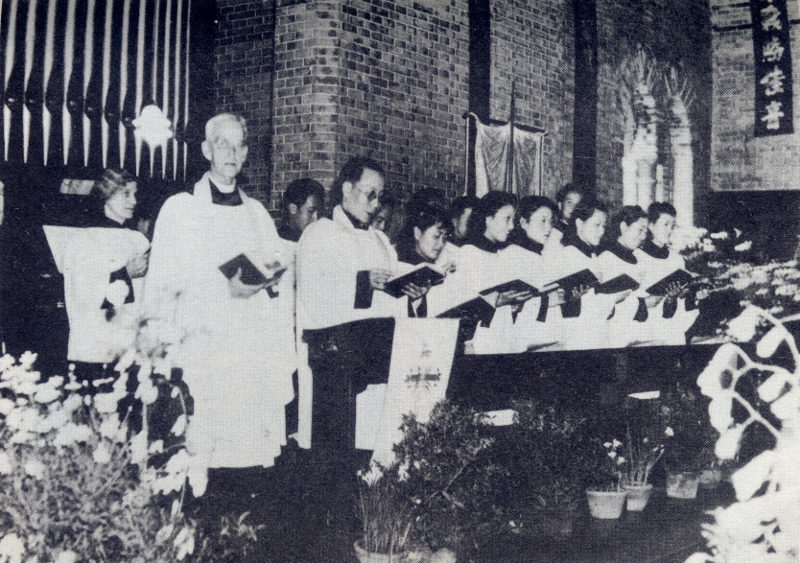 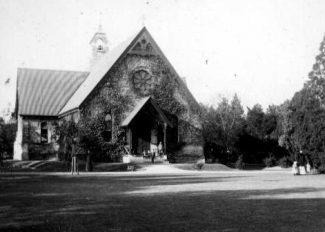