Installed in 1918, the Victoria Theater in Shanghai was the first place in China to have a theater organ installed, a “wonderful Wurlitzer”  probably erected with help from S. Moutrie and Co. (“Shanghai Cinemas: Week End Programme”, The Shanghai Times, 14 September 1918, 6.) The plush theater was built in 1909 by a Spanish entrepreneur, Antonio Ramos, and was the ‘first formal theater’ in Shanghai. It had an orchestra pit, and seated about 750. Among other distinctions it was where the first performances in China of Bizet’s Carmen took place, in January 1915.  In 1926 it was renamed the New Palace Theater. After 1949, the name was permanently changed to Shengli (=Victory) Theater. The building, in the Hongkou district, still stands.

Nothing further is known about the organ, although if it was a new installation it should presumably have had an opus number somewhere around 140-160. It does not, however, appear on the Wurlitzer opus list here: http://www.theatreorgans.com/AU/opus/OPUSLIST/opus.asp?clearsession=1

The main image is from Virtual Shanghai (http://www.virtualshanghai.net/Asset/Preview/dbImage_ID-1548_No-1.jpeg), where the theater is identified as a former ‘Japanese Kabuki Theater’. Is it possible the theater was used by the Japanese community in the 1920s and 30s, perhaps on off-nights for cinema-goers. The main Shinto shrine in Shanghai was (and is) just around the corner on Zhapu Road, although no longer open.

Photos from 2019 show that the theater, as it appeared in a 2007 photo, has recently been gutted and the internet cafés, etc., are no longer there. It appears that the building is being kept in situ pending the completion of an intercity highway, which is being built underneath the theater itself. Hopefully, one day this historic building will revert to being a venue for performances of some kind. 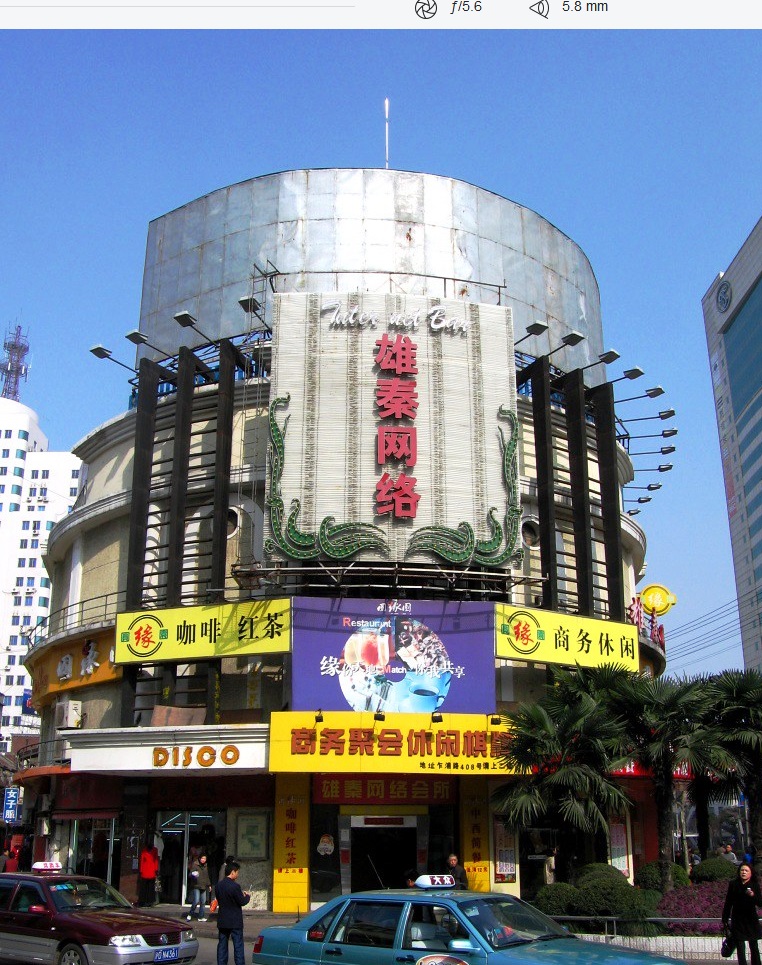 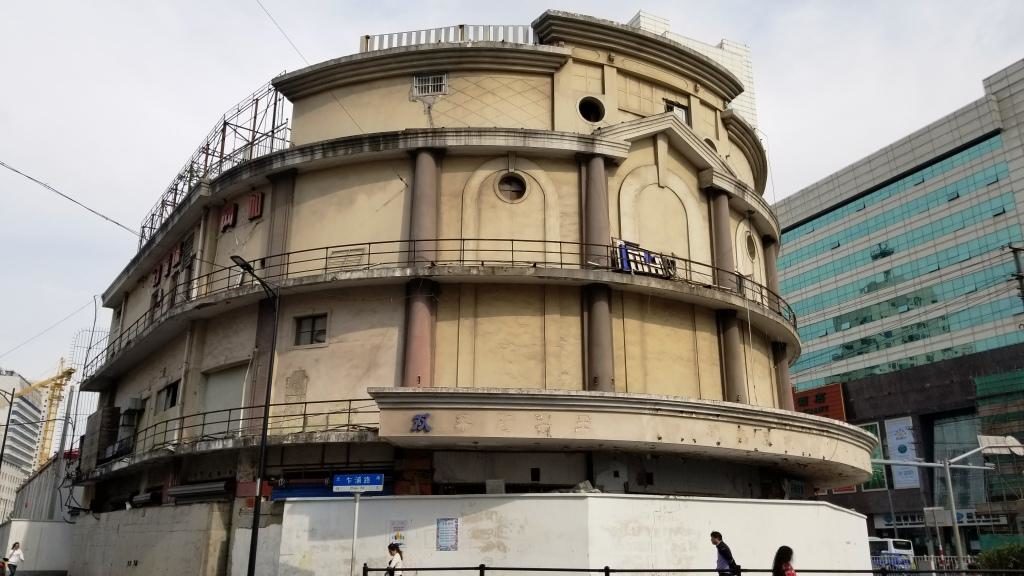 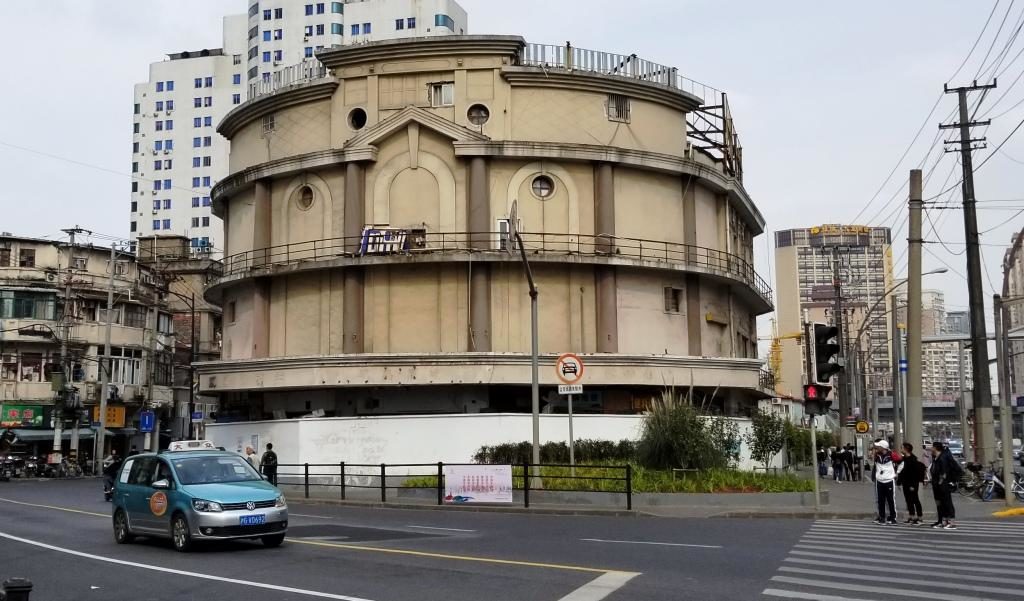 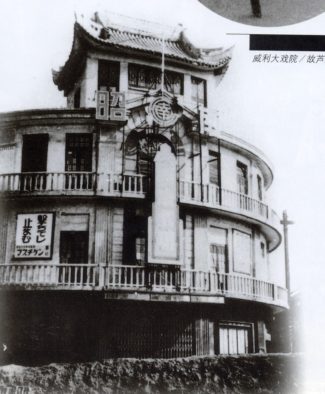