TAO2012a is a large concert organ installed by Jaeger and Brommer in the new, German-designed Concert Hall of the Qingdao Grand Theater complex. This ‘grand theater’ was another development of the Poly Group, who are responsible for the music management of the hall.

The specs may be accessed (along with much other information and pictures) at: https://www.waldkircher-orgelbau.de/orgelgalerie/qingdao-konzerthaus.html

At the same time, a small practice organ was also installed in this venue, Jaeger and Brommer’s fourth organ in Qingdao (see TAO2012b.)

Further information about the Grand Theater (in Chinese only) may be found at: http://en.polyculture.com.cn/business/&c=17&i=85&comContentId=85.html 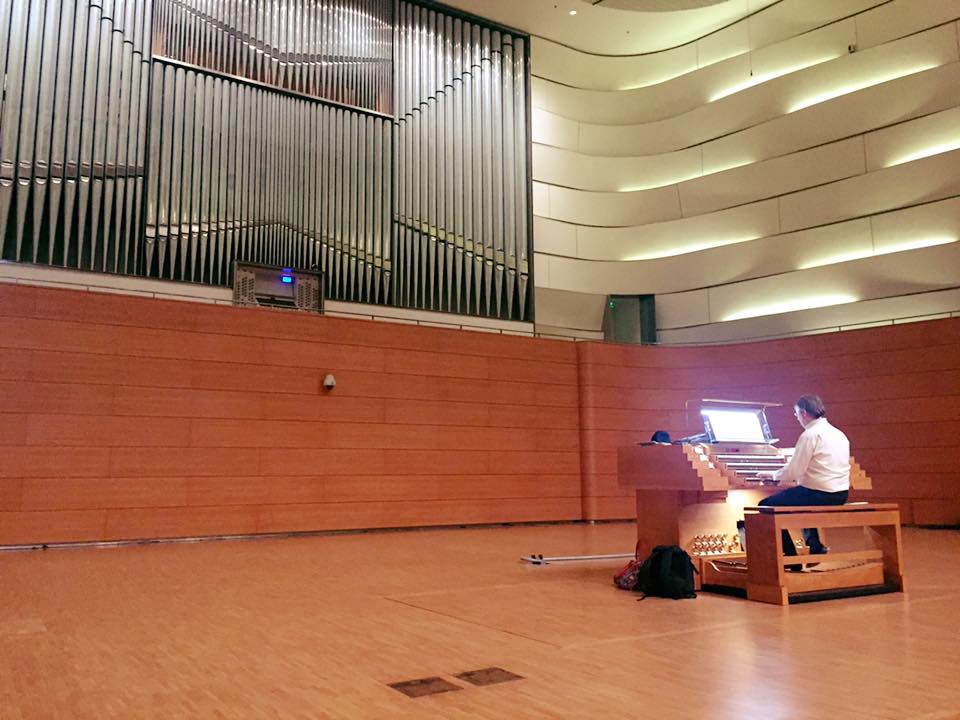 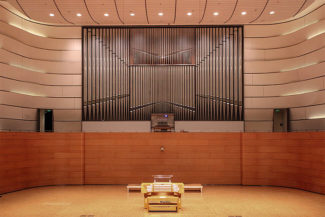