An 1870 church at Zhengding was expanded in 1924 by the Scheut missionary-architect, Alphonse de Moerloose (1858-1932). The presence of an organ at this location is known only because Zhengding was the site of the murder of organ tuner and technician, Anton Biszkupits and the ‘Martyrs of Zhengding’. The organ (ZDG1937), of which no further details are known, thus probably dates to after 1924.

During the previous summer bandits and deserting Chinese soldiers had been harassing the area, and the Japanese had been steadily advancing and bombing railway lines through September. On 9 October 1937, Japanese soldiers arrived at the mission, demanding “300 women or your lives.” Monsignor Frans Hubert Schraven refused to hand over any of the converts or nuns. The soldiers left, but about ten of them returned in the evening. Schraven, Biszkupits, and seven others were blindfolded, tied up and put onto a truck. They were driven to a pagoda about 300 meters away, where they were beaten, shot once, doused with kerosene and set on fire. Among those killed was Father Gerrit Wouters, described as “a capable organist” who taught music at the Minor Seminary near Zhengding. News of the massacre did not reach the French and Dutch Embassies in Beijing until 23 October, and the following day it went out over the Reuters wires. The Japanese military investigated, and blamed ‘communistic elements’ in the Japanese army for the crime. 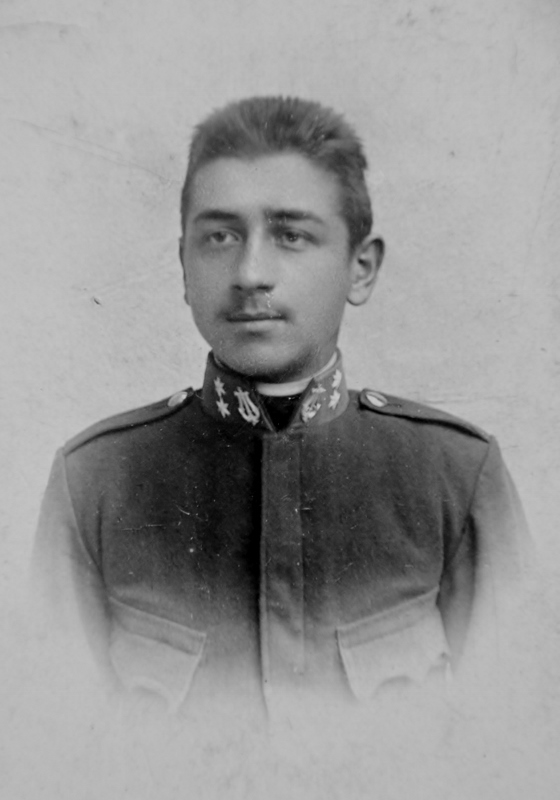 Anton Alexander Biszkupits (1886-1937) in the uniform of lance corporal, regimental musician, Austro-Hungarian armed forces. (With thanks to Mr. Jef Szeker for the photograph.) 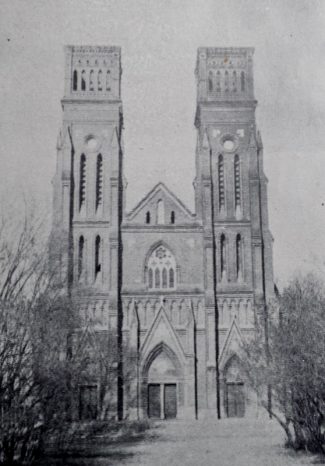