Peter Cheung Pei-dak (19??-84) was one of three sons of businessman Cheung Kat-shing (張吉盛, 1880-1963), an entrepreneur from Kaiping who founded the once-popular ice cream and confectionary company, On Lok Yuen (安樂園).[1] A distinguished Hongkonger, Cheung was a Trustee of Chung Chi College, founded in 1951 and later (1963) a part of the original amalgamation of the Chinese University of Hong Kong. He was involved in property development (Mann Yip Development, later known as Hong Kong Estates Ltd.), which built among others the old Shatin Heights Hotel (1959; demolished 1979). He was a J.P. (justice of the peace), and the recipient of many awards, including an MBE in the New Year’s Honours List of 1959. But his hobby was the organ, and Cheung was the inventor of some interesting electronic organ devices, which are detailed in his little book, Pipe Organs, Electronic Organs, and Church Organists (Hong Kong: E.C.F. Sheng Tao Press, 1975).

This slim book includes Cheung’s account of seeing a small organ with bamboo pipes in Fuzhou in 1931, possibly one of the small bamboo organs built in Shanghai by François Ravary and Léopold Deleuze in the 1850s and 1860s. (see Keys to the Kingdom, p. 272, and What’s New for 11 September 2018.) Cheung was also an inventor, and he spent years working on an inexpensive “free phase [oscillator] system” analog electronic organ. He was a friend of British organist Lindsay Lafford (1912-2014), who was organist at St. John’s Cathedral in Hong Kong from 1935 to 1939. They maintained contact even after Lafford left Hong Kong at the start of the Second World War.

Forgotten for these pioneering activities today, Peter Cheung was just someone ahead of his time. His efforts to produce, locally in Hong Kong, a superior electronic organ at low cost for Asian churches (at a time when Hong Kong was, ironically, a center for cheap electronics manufacturing) never got off the ground; and his attempts to develop an interest in and appreciation of organ history in Hong Kong and China found no audience at the time. After On Lok Yuen was wound up in 1974 he migrated with his family to Australia. There, Cheung was a member of the Society of Organists (Victoria), Australia, ran an amateur radio station, and he died in Melbourne in 1984.

The Project would be interested in hearing from anyone with recollections and/or more information about Peter Cheung. In particular, we are searching for his year of birth, which is probably around 1905-1910.

[1] An online history of the company can be found here: https://industrialhistoryhk.org/a-slice-of-heaven-the-story-of-on-lok-yuen-%E5%AE%89%E6%A8%82%E5%9C%92-pioneering-ice-cream-biscuit-and-confectionary-manufacturer-and-restaurant-chain/ 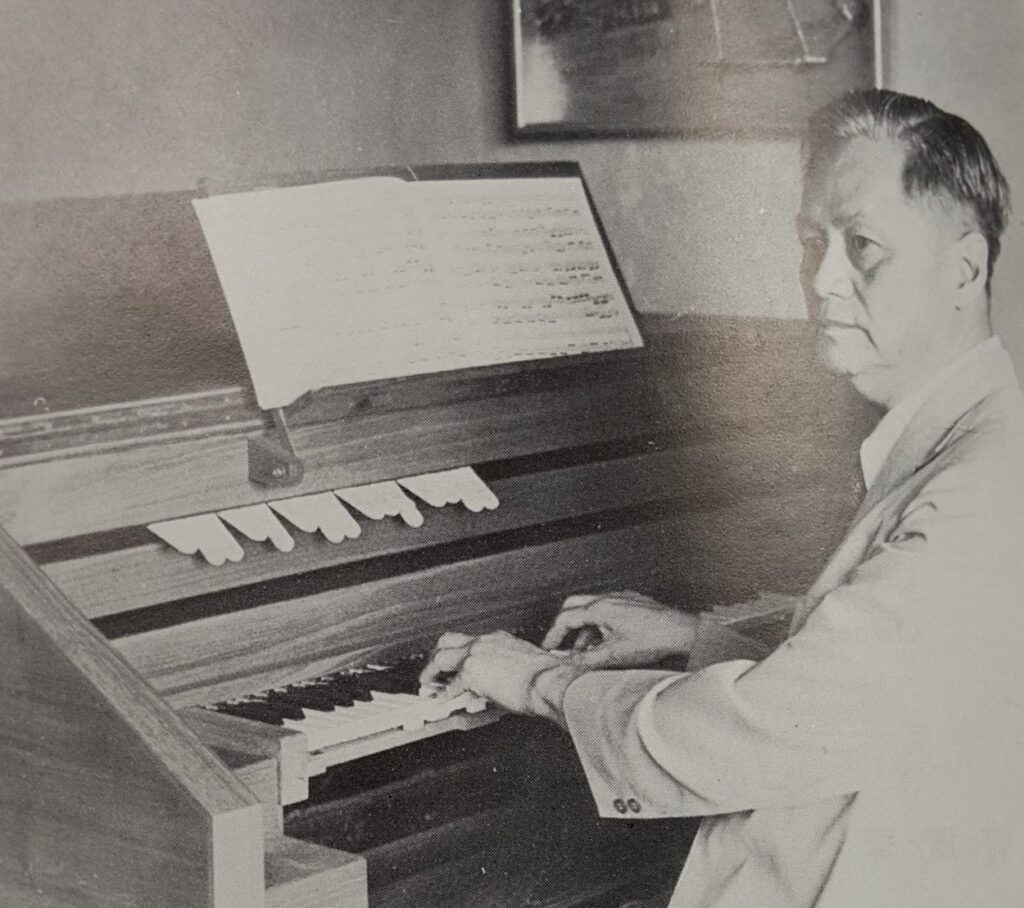 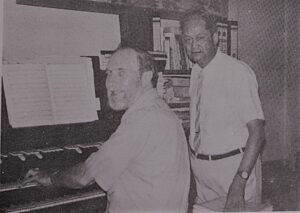 Lindsay Lafford and Cheung at one of Cheung’s electronic organs, 1974. 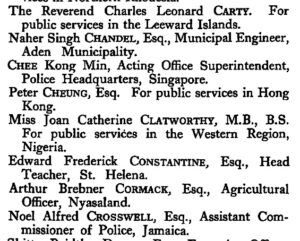 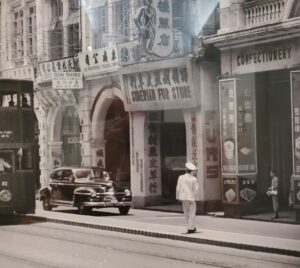 Queen’s Road Central, Hong Kong, ca. 1947. A branch on On Lok Yuen is inside the shop with the word, “Confectionery” over the doorway.