CAN1703 was a positive organ built in the Philippines by one ‘Alonso of Camarines’, and taken ca. 1703 to China by a Franciscan, Fray Lucas Eskuan.

No exact location is known for this organ; but given the Franciscan presence in Guangzhou, that city may well have been the first stop for both Brother Lucas and his organ. (See: David R.M. Irving, Colonial Counterpoint: Music in early modern Manila (Oxford: Oxford University Press, 2010) 55.) 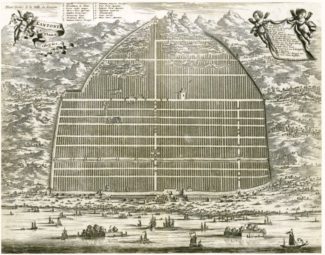