The Missions Étrangères (MEP) had a major presence in Sichuan Province, where two organs were reported in 1929. The first of these (CHD1929) was in the Cathedral in Chengdu, built in 1904 by MEP priests. It was installed by Armand Poisson (1878-1970), who was said in April 1929 to be “putting the final touches on the installation of the organ in the cathedral church.” Chengdu was raised to an Apostolic Vicariate in 1929, and so perhaps this is an instance of an organ being installed in connection with this sort of prestigious event.

Nothing further is known about this organ, except that it was likely a French-made installation. For the second MEP-related organ in this region, see CNK1929.

The Cathedral was renovated in 1979, and is still standing. 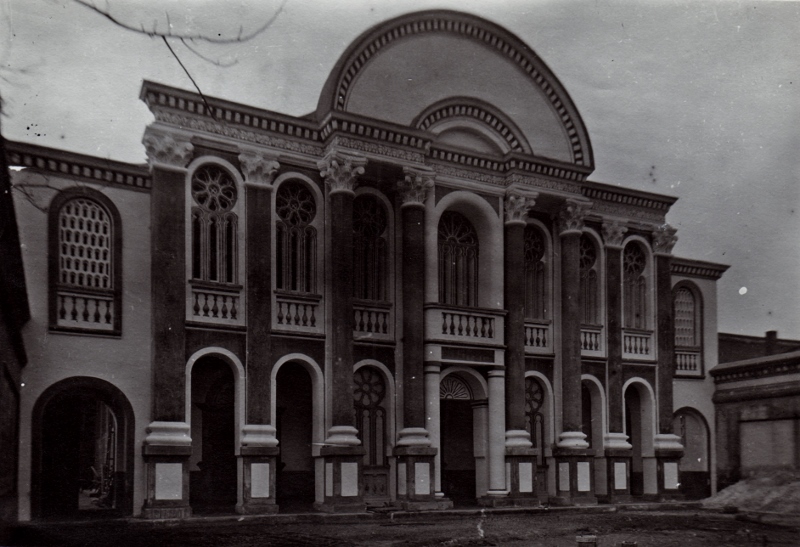 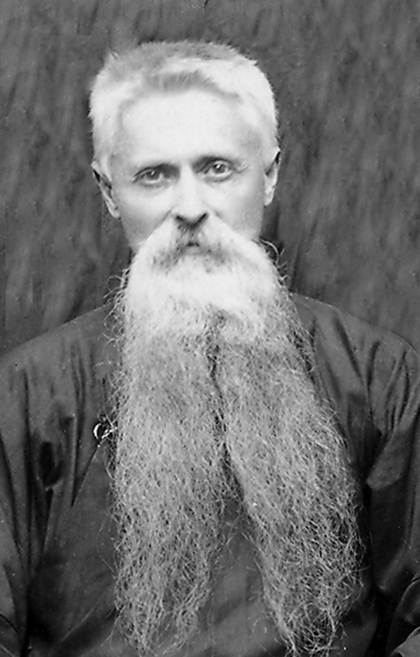 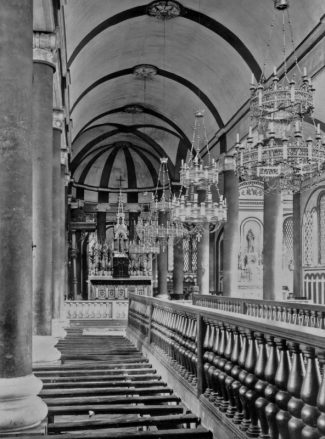