HKG1860 is the first recorded pipe organ installed in the British Crown Colony of Hong Kong. It was ordered in 1858, arrived in 1860, and was dedicated on Christmas Day. The original location was in the tower gallery over the west door.

In 1867, Bryceson sent out a technician who moved the organ from the tower to the northeast chapel area, overhauled it, replaced the manuals, and added four additional reed stops (also see image below):

At this time the Violin Diapason and Keraulophon were swapped, and the Stopped Diapason moved to the GT. The rebuild was completed in February 1868.

The organ was replaced in 1887 by Walker (HKG1887), and the Bryceson was sold in 1890 to the new Union Church, on Kennedy Road, and reinstalled there by Walker. The Bryceson swell box was, however, kept by the Cathedral and reused by Walker in HKG1887.

In the Appendix (Census) of Keys to the Kingdom, the number of manuals is given incorrectly as 2. 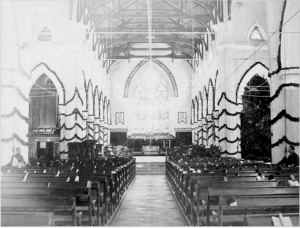 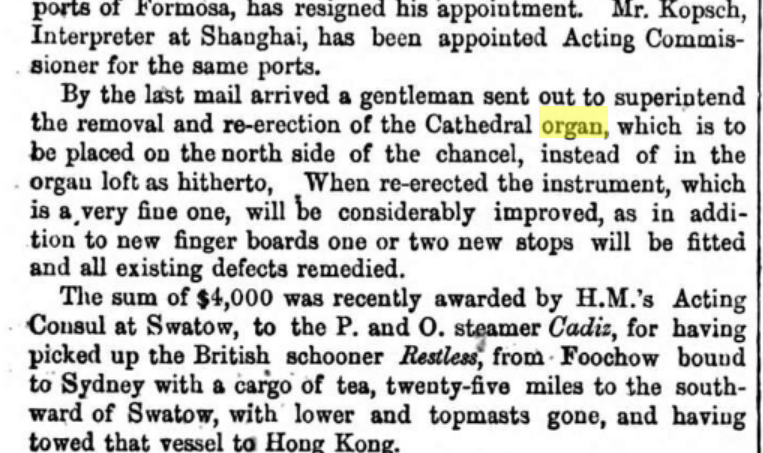 The London and China Telegraph, 14 December 1867, referring to renovation and re-erection of HKG1860. 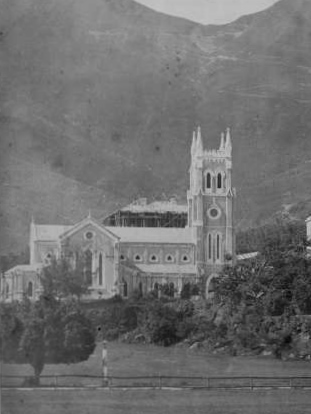