SHA1856 was a 13-stop, 2 manual and pedal organ, simply designed for export in a deal (pine) case with gilt pipes, with  tracker action and hand-blown bellows. This instrument was the gift of a merchant named John Skinner, and was installed in Holy Trinity Church in the British Concession.

In December 1862 the church was found to be unsafe and SHA1856 was placed in a temporary building while plans for the new Holy Trinity Cathedral, originally designed by Sir George Gilbert Scott, were made. Construction on the new building began only in 1866. The Cathedral (which still stands today) was dedicated in 1869 with the organ  placed in the new, larger building. But this was never considered a successful installation, and by 1878 the Cathedral authorities had to face the matter of a replacement (for which see: SHA1883a).

Walker overhauled SHA1856 in 1883 and reinstalled it in the Masonic Hall on Shanghai’s riverfront road, the Bund (most of the Cathedral’s organists were Masons, as was its local architect, William Kidner.) In January 1918 there was a serious fire in the hall, which damaged the organ. It was repaired and served until 1926 when the Masons moved to a new building, and it seems that this is the point at which historic SHA1856 met its end. 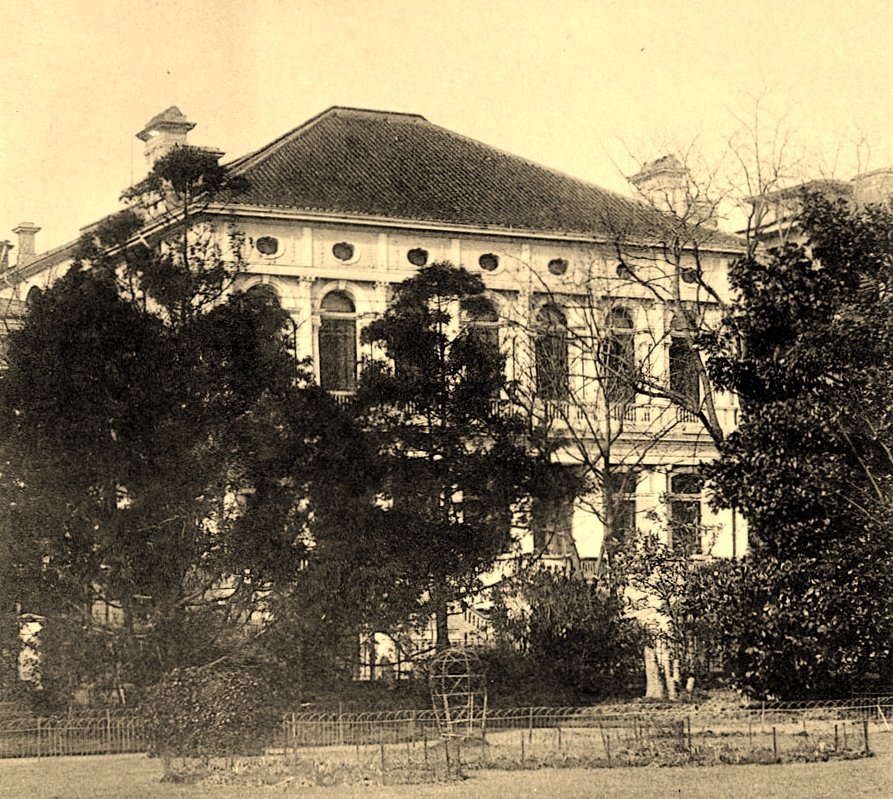 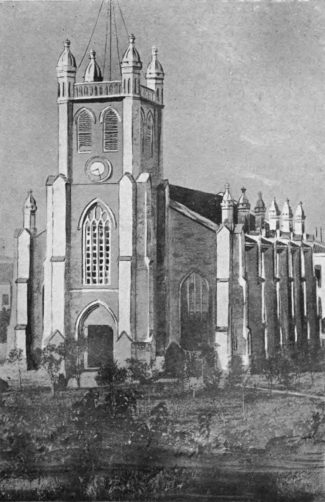