TAO2008 is a two-manual and pedal organ installed by Jaeger & Brommer at the time of the Beijing Summer Olympics (Qingdao was used for the sailing and boating competitions.)

This was the firm’s first installation in China, in the Roman Catholic Cathedral of the former German treaty port (Tsingtao). Following the two Oberlinger organs of 2005 installed in new churches in Beijing (PEK2005a and 2005b), this was one of the earliest installations of a pipe organ in a church in China after 1949.

The specs may be seen at: https://www.waldkircher-orgelbau.de/orgelgalerie/qingdao-stmichael.html

This organ replaced the lost TAO1931, and occupies the same space in the gallery. 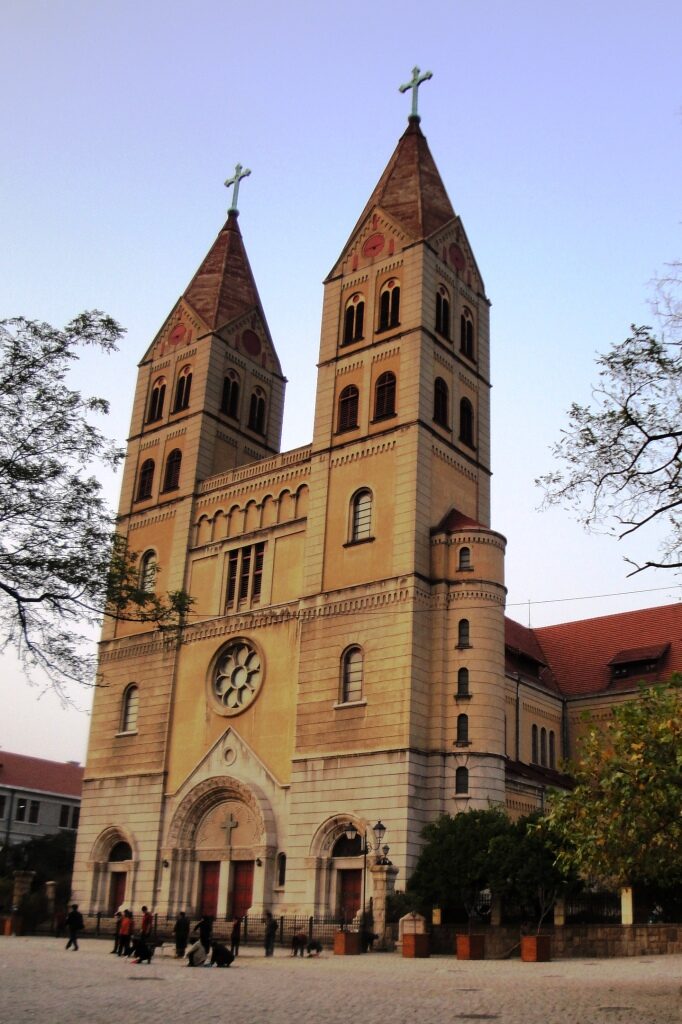 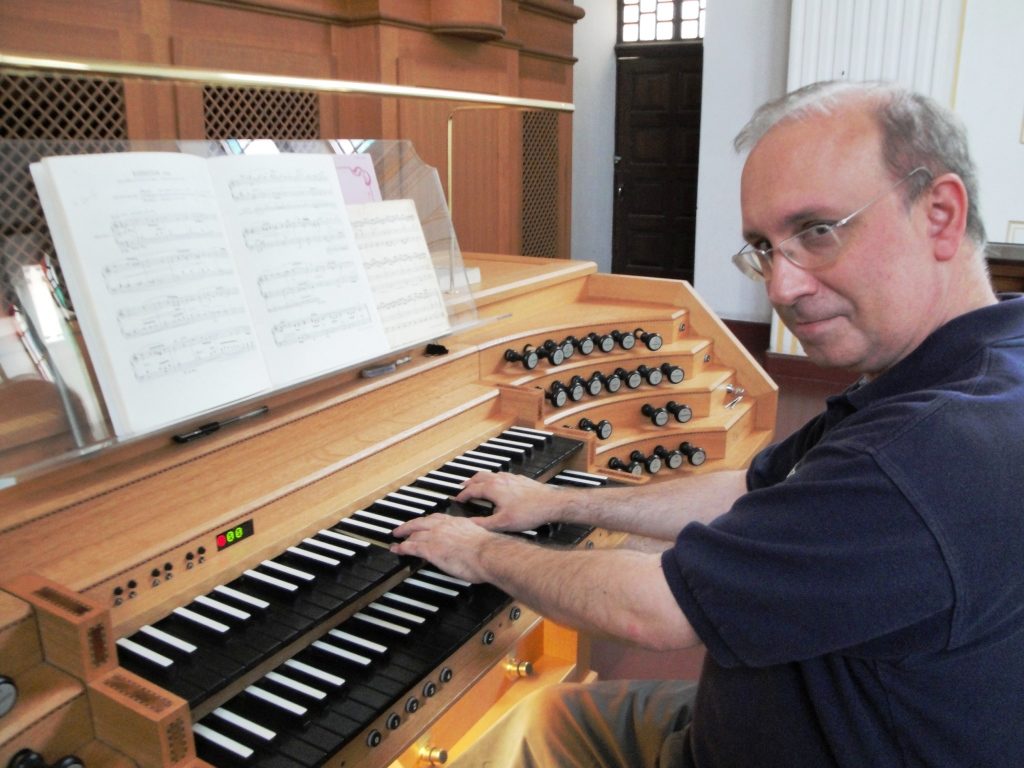 Project founder Prof. David Francis Urrows at the console of TAO2008 in 2010. 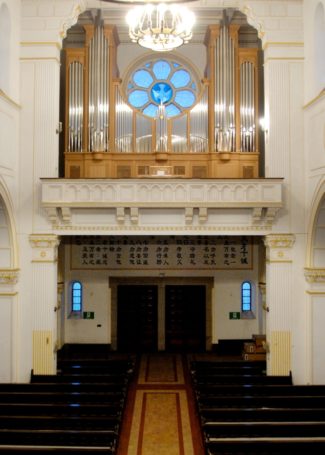