St. Andrew’s Church was constructed on a small hill near the Observatory in Kowloon in 1904-06. In 1911, Walker built a II/9 hand-blown tracker action organ with 4 couplers for the church. It seems this organ was similar in design to the Walker organs for Union Church, Shanghai (SHA1904), and for Christ Church, Shamian, Guangzhou (CAN1904). HKG1911 installed by Mr. Tsang Fook (founder of the Tsang Fook Piano Company) and replaced a harmonium. It was dedicated on 24 June 1911.

By 1930 the organ was “seriously out of order”, and in 1931-32 it was rebuilt and enlarged by W.C. Blackett as a three-manual electro-pneumatic instrument (see photo). None of the specs have yet come to light. It appears this rebuilding was spurred by a fine music program under the direction of organist Rupert Baldwin.

During the occupation of Hong Kong by the Japanese the church was gutted and used as a Shinto shrine. The organ, although left in situ, deteriorated and was unusable by 1945. Immediately after the Second World War ended, an advertisement asking “foremen of E.W. Blackett [sic.] & Co. [to] communicate with the Vicar [Rev. H.A. Wittenbach], St. Andrew’s Church, Kowloon”, appeared in the South China Morning Post (11 October 1945, 6; 12 October 1945, 6.)  It appears that no reply was ever received, and Wittenbach (actually an acting wartime Vicar) was replaced in 1946 by the Rev. J. H. Ogilvie. With W.C. Blackett’s workers dispersed, HKG1911 was replaced in 1949 by a Compton ‘Electrone Model 348’ electronic organ. 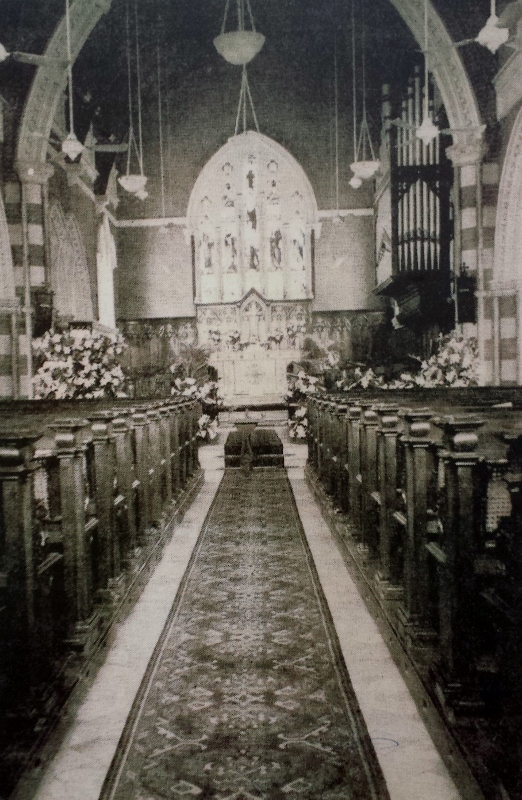 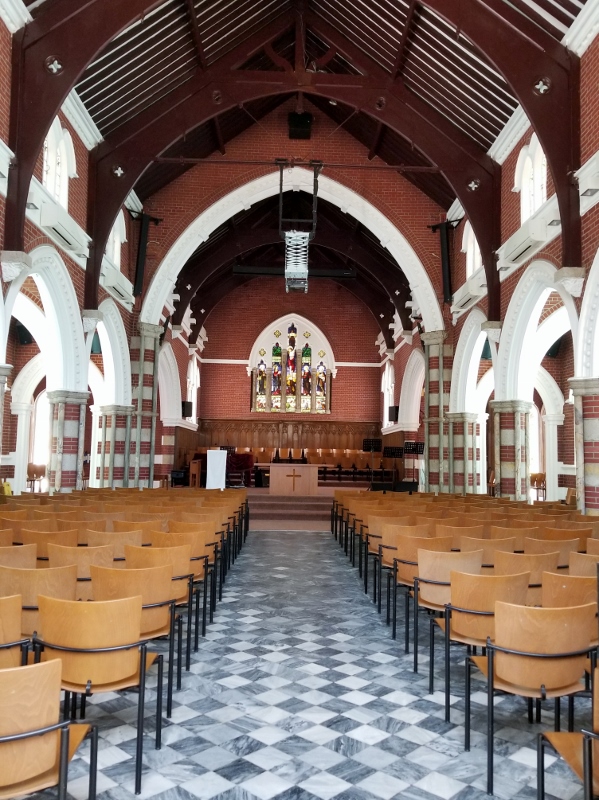 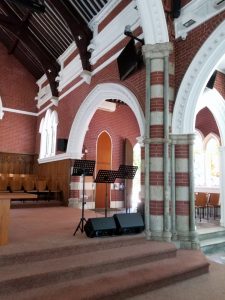 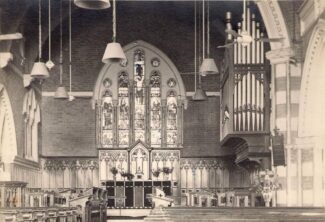