Little is known about this organ, other than that it was installed by William Charlton Blackett in 1931 in the Kowloon Union Church on Jordan Road, also finished in the same year. Although The Project has assumed that it was similar to other ‘stock model’ organs he built and installed around this time (including HKG1933a and HKG1934), recent anecdotal information suggests it was a much smaller instrument, perhaps only one manual with 4 or 5 stops, and foot/hand blown. The location of the organ is still not clearly understood, but may have been in a rear gallery that is now walled up and used as an office.

During the occupation of Hong Kong by the Japanese during the Second World War, the church was gutted and used partially as a stable, and also as an infirmary for Japanese soldiers. It is unlikely that anything of the organ was left by 1945, and the church itself was not restored until 1947.

The church building is now a ‘declared monument’ and Grade 1 historic building of Hong Kong. Further information about the church is available here: http://www.kuc.hk/home.htm 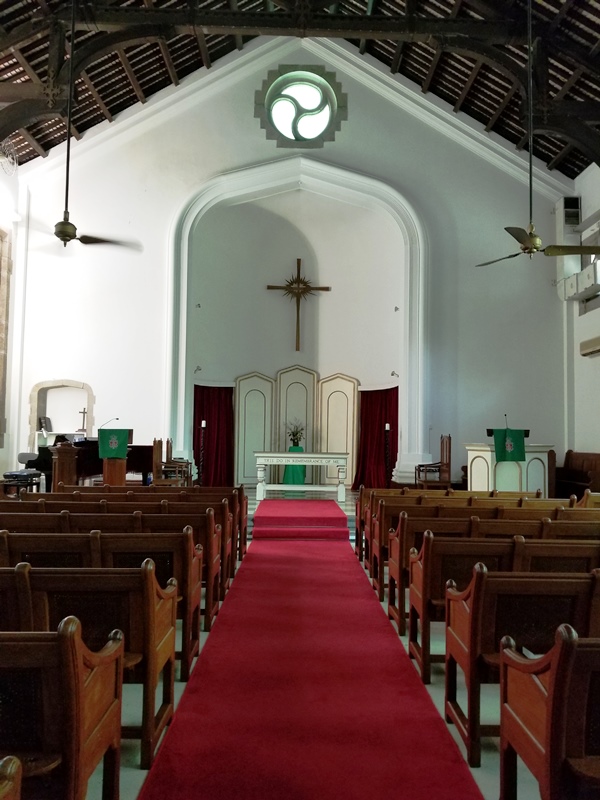 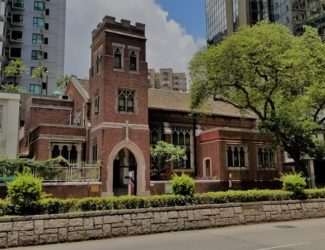