Following the successful installation of PEK2014, Casavant installed several smaller instruments in Roman Catholic churches in Beijing in the following two years. PEK2015a is a two-manual and pedal unit organ in the Nantang (South Church), historic site of earlier organs such as PEK1680 (although the present building itself only dates from 1904.)

The specs of Op. 3909 can be found at: https://www.casavant.ca/english/our-instruments/recent-instruments/ (scroll down to ‘Beijing: South Cathedral’).

In the Census (Appendix) to Keys to the Kingdom, this is given as a 14-stop organ, but there are 14 ranks and the other stops are borrowed or unitized.

The organ was dedicated in a service held on 5 December 2015. A recital followed given by Isabelle Demers, including organ works by J.S. Bach and Leon Boëllmann. 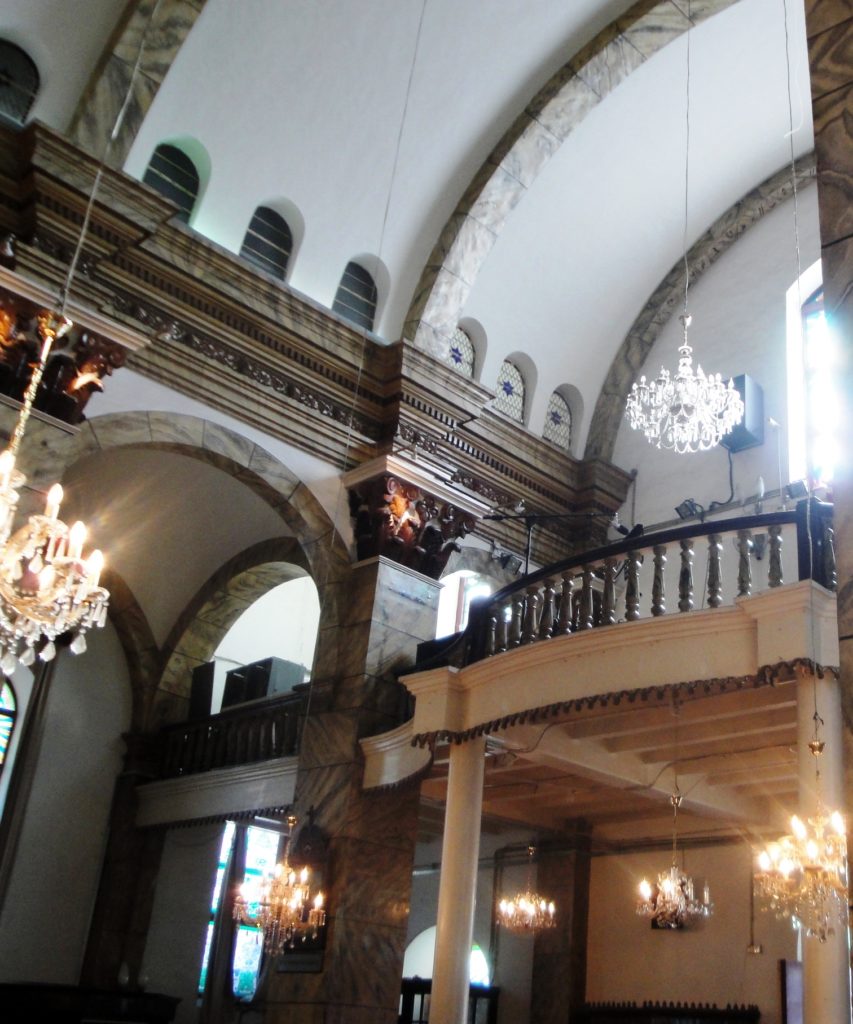 Overflow crowd at the Nantang for the dedication of PEK2015a. 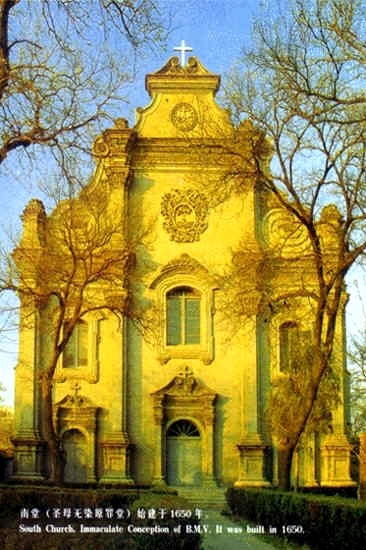 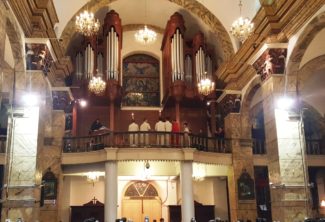