PEK2016a is a 21-stop, 7-rank Casavant unit organ installed in the Xitang (West Church). Although it was completed in 2016, along with PEK2016b and PEK2016c, it appears it was not fully installed until November 2017. This instrument is the smaller of the two “Inspiration Organ” stock models offered by the builder.

The church has an illustrious history, despite being the last of the ‘Four Churches’ of Beijing (identified by their position with regard to the ‘Forbidden City’). It was founded in 1723 by the Vincentian, Teodorico Pedrini (1671-1746), and dedicated to the patronage of Our Lady of Seven Sorrows. Pedrini is the missionary who left the only works composed in a Baroque style in China (the 12 Sonatas for Violin and Basso Continuo). However, no organ has been traced at the first Xitang from his time, and the church was razed in 1811.

The present building (the third) dates only to 1912, replacing the second church destroyed by the Boxers in the summer of 1900. At this point the dedication of the church was changed to Our Lady of Mount Carmel. When first surveyed by the Project in 1991, the church was being used as a factory for manufacturing traditional Chinese medicines. It was returned to the Beijing diocese in 1994, and renovated in 2008.

The specs of Op. 3918 can be found at: https://www.casavant.ca/english/our-instruments/recent-instruments/ (scroll down to ‘Beijing: Our Lady of Mount Carmel”). An identical organ was installed in the Church of São Domingos in Macau in 2018 (MAC2018a). Also see What’s New for 30 Janaury 2022. 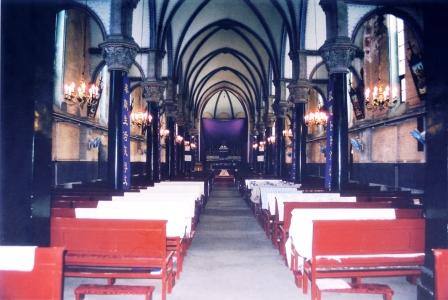 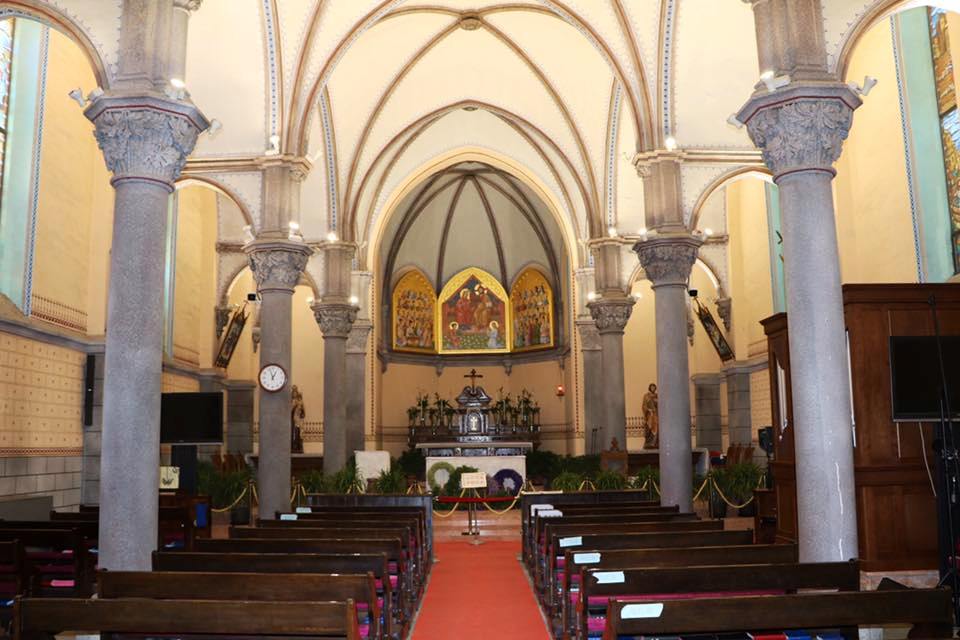 Looking south down the nave, PEK2016a and its console are on the right. 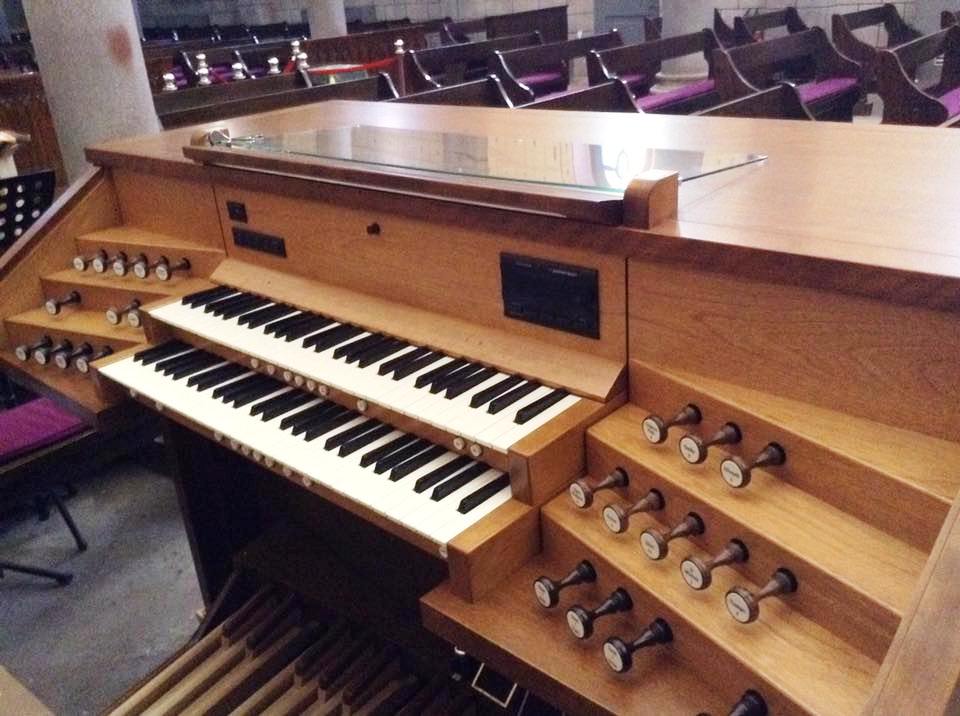 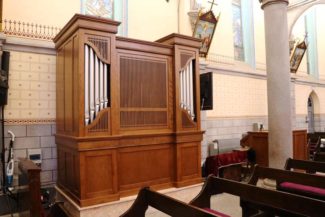