In 1889, François Ravary described the organ:

“The organ loft across the nave [of St. Joseph’s], at the entry to the church, is almost completely filled by the great organ, and leaves only a very narrow space for singers and instruments.” The instruments mentioned made up the Société de Ste. Cécile, a chamber orchestra founded by Fr. Hippolyte Basuiau in 1865, preceding by a decade the Shanghai Municipal Band (established ca. 1879, it later became the Shanghai Symphony Orchestra.)

The tradition of instrumental music at St. Joseph’s continued into the twentieth century: When Albert I, King of the Belgians, died in February 1934, a Requiem mass was held with plainchant sung by brothers from the Marist seminary, and “special music was played by an instrumental quartette directed by M. Albert Vitali.” (The North-China Herald, 28 February 1934, 333.) 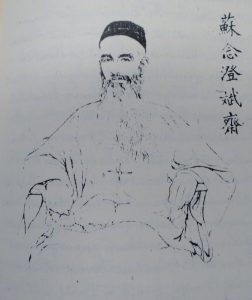 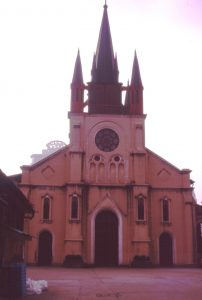 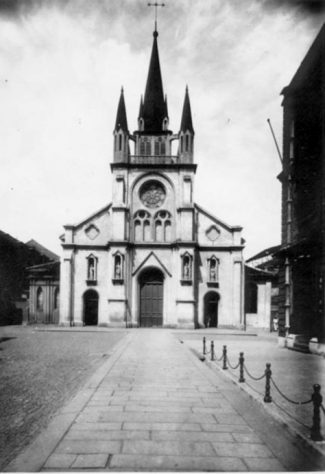